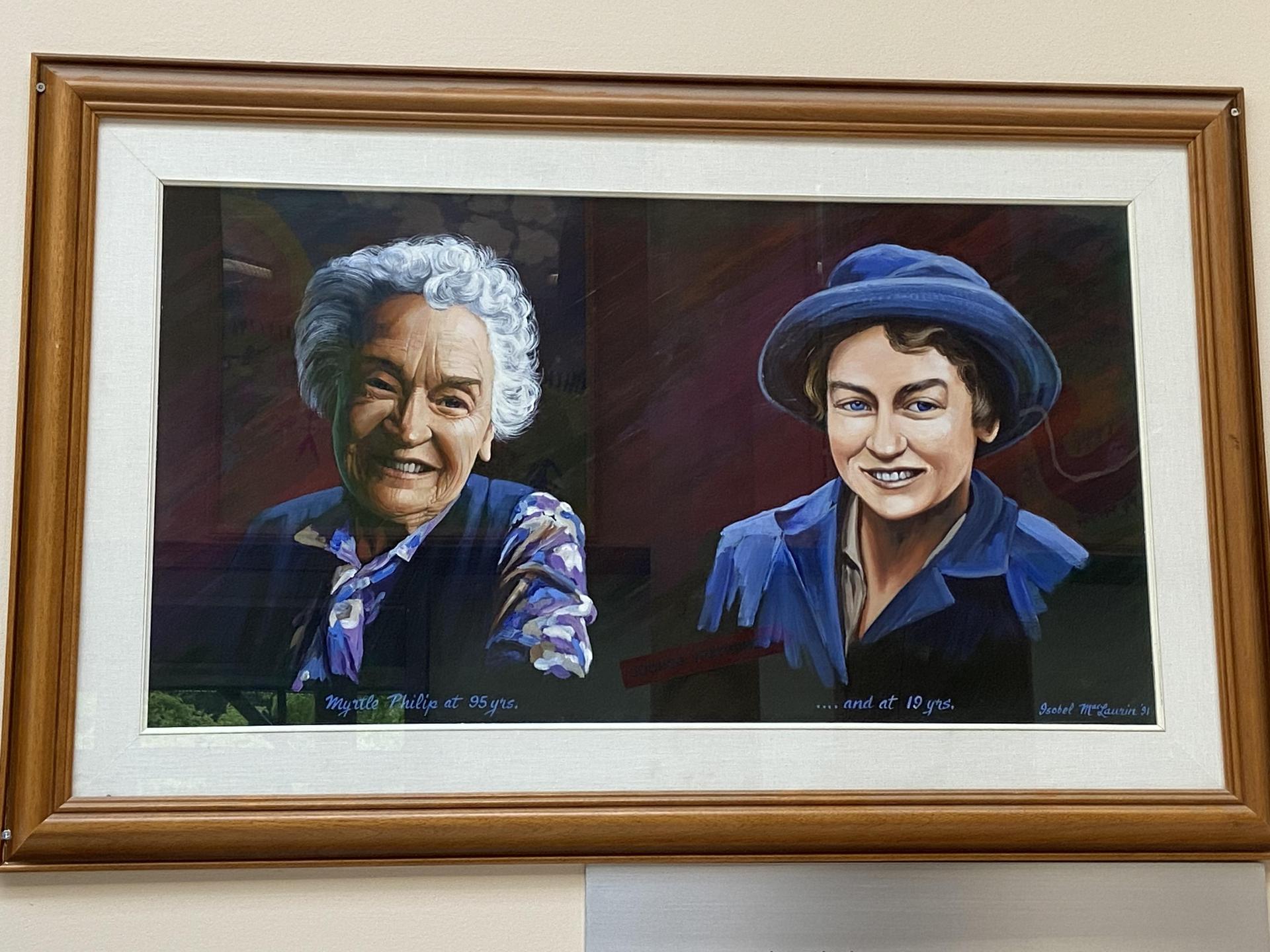 The original Myrtle Philip Elementary School was built in 1976 on a site that is now part of Village North off Village Gate Boulevard. It served as the centre of community activity prior to the development of Whistler Village and the completion of Meadow Park Recreation Centre.

The school is named after Myrtle Philip, one of Canada’s true pioneers who, together with her husband, Alex Philip, built Rainbow Lodge in 1913. The lodge was located on the West side of Alta Lake in the area now known as Rainbow Park. Mrs. Philip served as a school trustee in our district for many years.

A frequent visitor to the school, Mrs. Philip was known and loved by the school children. She passed away in 1986 at the age of 96. She is remembered at the school each year through visits by people who knew her, and share many of her stories with the children. Her memory is honoured with the Myrtle Philip Award presented to the Grade 6 & 7 student who best exemplifies the qualities of academics, athletics, and citizenship.

The new Myrtle Philip Community School was officially opened in September of 1992. Additional funding from the RMOW allowed for building community space within the school, and the school is a hive of activity from morning ’til night.

To read more about Myrtle Philip, check out the Whistler Museum and Archives website.